Why do you not see the same data in Google Ads and Google Analytics?

If you, as a Google Ads user, also follow the data in Google Analytics (and you should), you probably noticed certain discrepancies between the data. Unfortunately, this is a problem that occurs pretty often.

If you’ve checked and made sure your Google Ads and Google Analytics accounts are linked and the codes are well implemented on all the pages you want to track, read about the most common causes of data discrepancies.

The differences between clicks and sessions

There is a long list of differences that can cause discrepancies in the number of clicks and sessions, and the most common are:

1. Google Analytics does not track data in the same way as Google Ads

While Google Ads tracks clicks, Analytics registers sessions. It’s easy to assume that one click means one session, but that’s not the case.

Sessions record activity within a given time frame, which is 30 minutes for Analytics.

If the user double-clicks on the ad or ad extension within that time, Google Ads will record 2 clicks, but in Analytics it will still be recorded as a single session (even if the user left the site and then returned soon).

The reverse situation can also happen. If someone clicks on an ad once and stays on the website for more than 30 minutes, Google Ads will record one click and Analytics two or more sessions.

Unfortunately, the data can never be completely harmonized and all deviations up to 20% are considered normal by Google.

If a larger deviation occurs, check for one of the problems described below.

2. Users leave the website before Analytics can record  their visit

It takes a few seconds for your ad’s landing page to load, but some users won’t be patient enough and will leave the page before it loads.

In that case, Google Ads records a click, but the Analytics code fails to start and does not record the session.

This situation can happen when you accidentally click on an ad, although the much more common cause is that the page loads too slowly.

Research has shown that if a page loads for 3 or more seconds it has a 50% higher dropout rate than pages that load under 3 seconds.

Just insert your page URL, and Google will show you its average rating with suggestions for improvement.

3. URL auto-tagging in your Google Ads account is turned off

If auto-tagging on your Google Ads account is turned off, this will cause a difference in clicks because Analytics will not attribute clicks to CPC traffic (the traffic that came from Google Ads) but to organic traffic (Google search traffic that doesn’t include ads).

If you choose not to use auto-tagging, you must manually tag your end URLs with campaign tracking variables.

To check if your auto-tagging is turned on, go to your Google account and select “Settings” in the menu on the left.

Select “Account Settings” – in the second row from the top  you’ll see the item “Auto-tagging”.

If it says “Yes” it means it’s on. In case it says “No” click on the arrow, check the box next to “Tag the URL that people click through from my ad” and click save.

This situation most often occurs when Google Ads estimates that someone is intentionally clicking on your ad (e.g. someone who wants to increase your costs) and filters or removes those invalid clicks from the report while Analytics still records them as sessions.

Some other situations in which Google Ads will considers click invalid are:

5. The option to import data from one account to another is not selected

To check this setting, go to your account and click on “Tools and Settings” in the upper right corner. Under “Setup”, select the “Linked accounts” option. Find Google Analytics and select “Details”.

Find the linked account and click the pen symbol next to the “Views”. Here you çan see if the metrics import is enabled.

Linking Google Ads and Analytics allows you to track the entire buying cycle – from the interaction with the ad to the conversion.

This can provide a unique insight into customer behavior and become the basis for customizing your marketing plans.

By connecting these two tools you get the opportunity to:

If users click on the ad and bookmark the site, the “gclid” parameter will be stored with it, which is used by Analytics to identify traffic from the ad.

So, when users return to the page via that bookmark, Analytics will record a session as if it came from an ad, but there will be no click data in Google Ads, nor will they be charged.

There is no way you can influence this situation because it depends on the users, but it should be kept in mind if you notice differences between the number of sessions and clicks in your reports.

Some other situations that can cause a difference in clicks and sessions are: 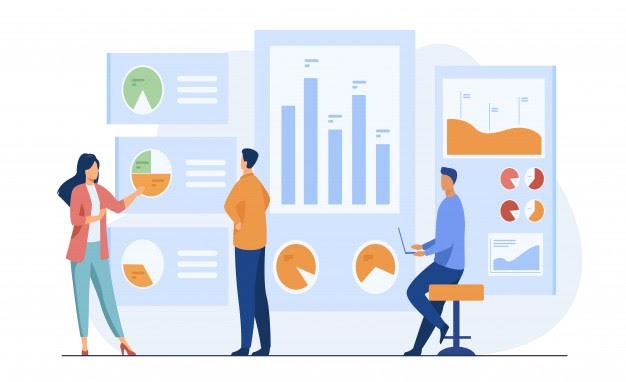 Digital marketing has a common problem with the difference in data that often occurs when tracking conversions.

Google Analytics calculates the conversion rate as the percentage of users who made a conversion relative to the goals within Analytics.

This situation occurs when one day a user clicks on your Google Ads ad, does not convert, and the next day returns to the same site via organic search and performs a conversion. Google Ads will attribute this conversion to ads, and Analytics to organic traffic.

In Analytics, you can configure goals or use e-commerce transactions to track conversions. Each goal can be recorded only once per session lasting 30 minutes.

As we already mentioned, Google Ads does not know the concept of a session. Therefore it can record multiple conversions in the same time period if the setting for an action is marked as “Each” instead of “One”, and the user returns to a specific page within 30 minutes.

To check how your conversion actions are recorded, go to your Google Ads account and then to “Tools and Settings” in the upper right corner. Under ‘Measurement’, select ‘Conversions’. In the column “Sum” you can see how conversions are recorded.

Regarding conversions, there may be some more differences in data between Google Ads and Google Analytics:

You can eliminate discrepancies in conversions by tracking all conversions exclusively through Google Ads.

This will show you more accurate conversion data as a result of your ads, and you won’t have to worry about differences.

See the table below for all the differences regarding conversion tracking directly in Google Ads and by importing data from Google Analytics.

Latest from our blog 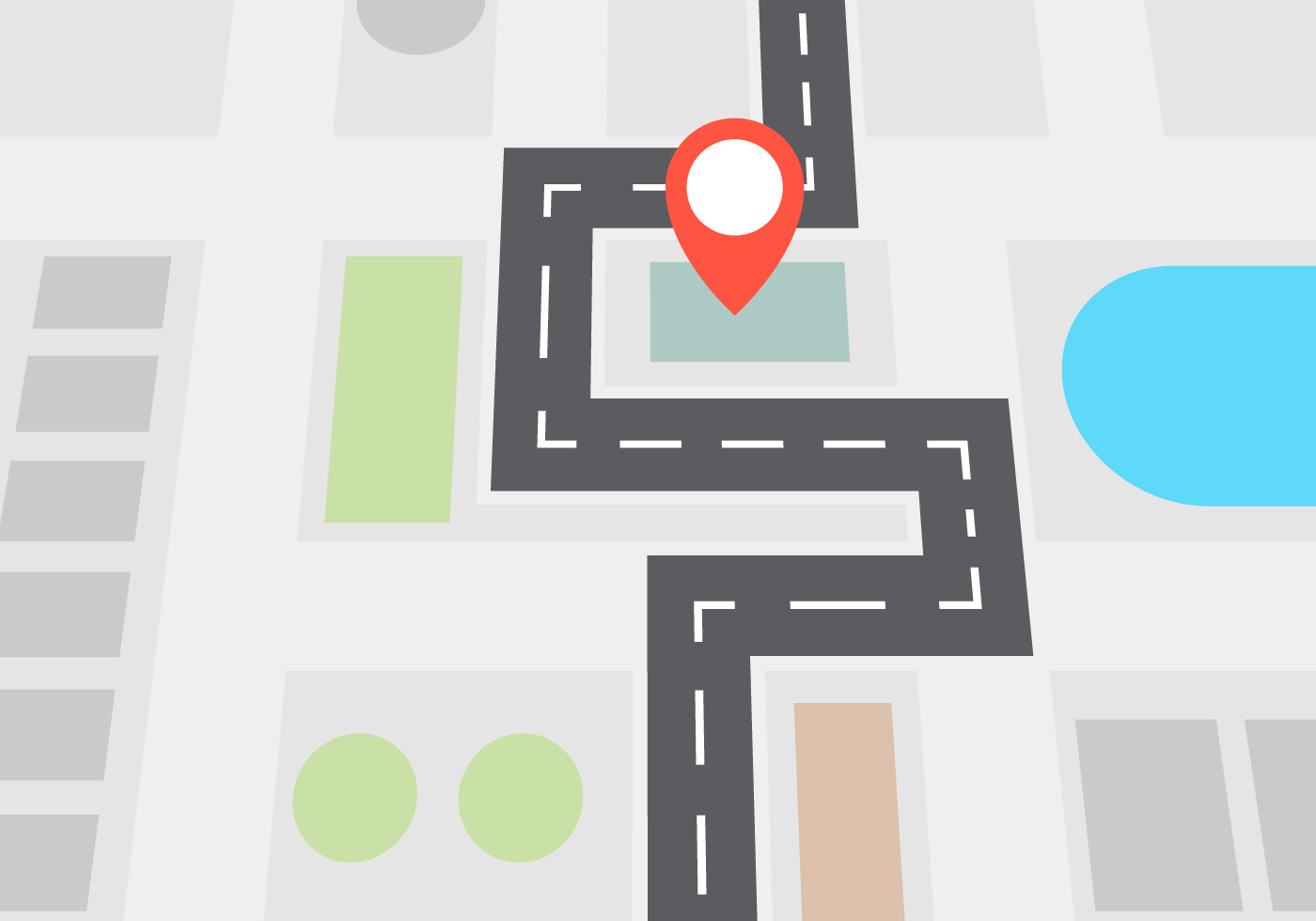 Google My Business in 2021: Guide for beginners

You would like to create ads from an image, but do not know how? The answer is dynamic remarketing!

Want to get more leads and sales?

Tell us more about your business and let's see how we can help you achieve your goals.